Issue 104:3 is now online and the Editor’s Choice paper from this issue is Bioclimatic envelope models predict a decrease in tropical forest carbon stocks with climate change in Madagascar by Vieilledent et al.

Associate Editor Emily Lines has written a post about the paper below. 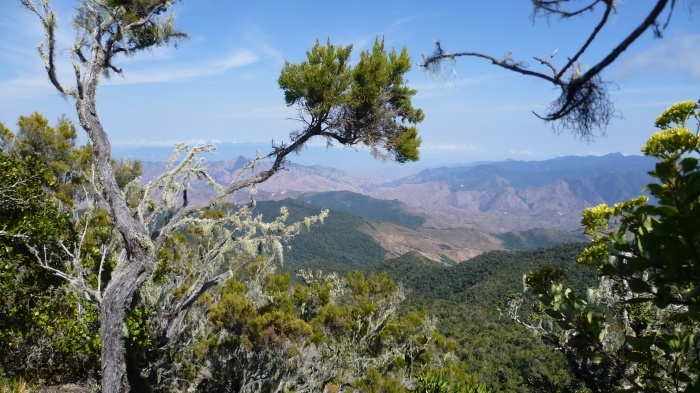 Whether or not forest carbon stores will increase to mitigate anthropogenic climate change is a key question for future climate predictions, and one that attracts a wide range of research approaches. For example, bottom-up process-based dynamic global vegetation models (DGVMs) coupled to general circulation models (GCMs) disagree substantially in their predictions of carbon storage in tropical land in the future, in part due to uncertain responses of vegetation to warming (Cox et al. 2013). Ecological models in temperate regions suggest wood production change will depend on how much and how fast forest structure and species’ composition respond to climate change (Coomes et al. 2014), but these key responses are poorly understood on a global scale. What is clear is that multiple sources of data and research approaches are needed to bound our uncertainties and improve model predictions.

The Editor’s Choice paper for this issue of the Journal of Ecology “Bioclimatic envelope models predict a decrease in tropical forest carbon stocks with climate change in Madagascar” by Vieilledent and colleagues combines forest inventory and remote sensing data to produce current and future forest carbon maps for Madagascar using a bioclimatic envelope approach. This type of correlative model is commonly used to predict future species’ ranges but this study adapts the approach to predict future tropical forest carbon stocks. 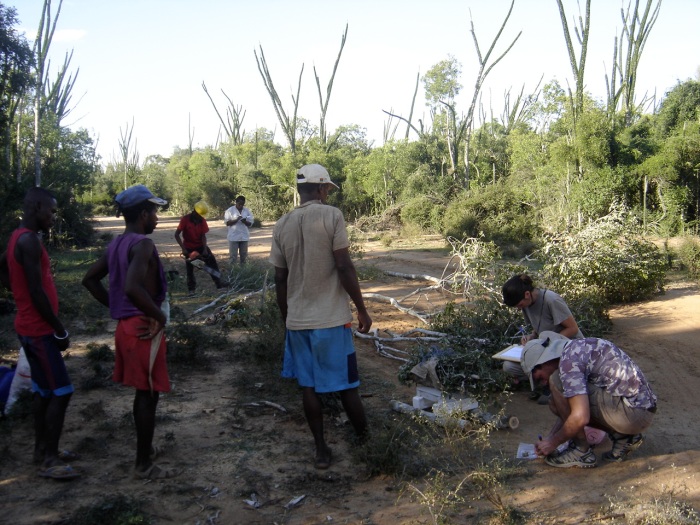 A set of forest inventory plot measurements collated from data held by multiple institutes and agencies allowed Vieilledent et al. to generate a model of aboveground carbon density (ACD) for Madagascar using satellite-derived vegetation indices, topography and climate as explicative variables, which was implemented using a random forest approach. The results identify the key role played by climate in explaining spatial variability in ACD; the map both produced higher ACD estimates and outperformed global biomass maps which are constructed without climatic information. 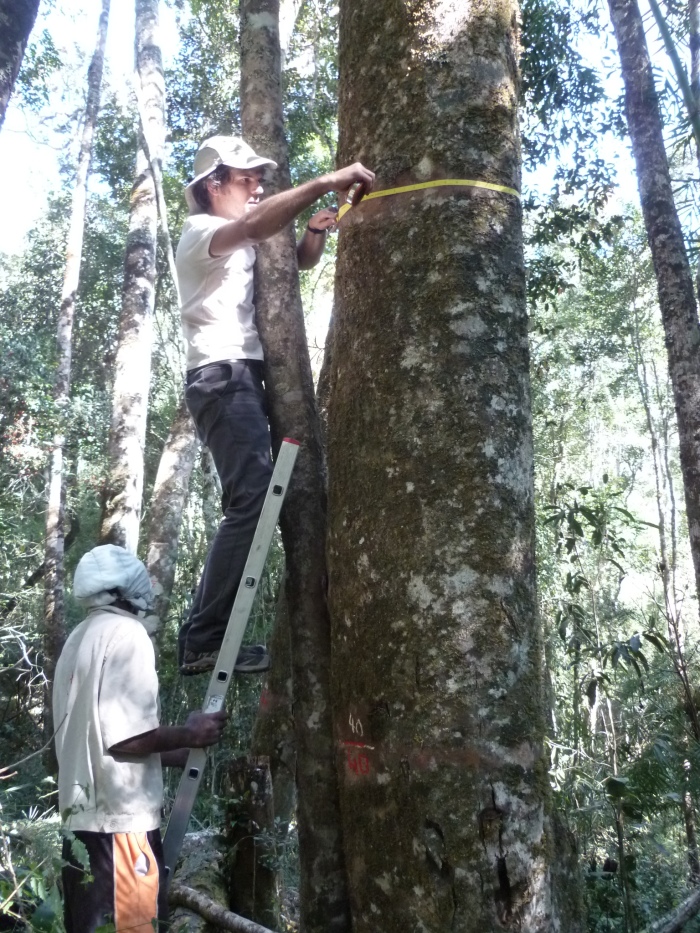 The resulting bioclimatic model predicts that, under the RCP 4.5 and 8.5 climate change scenarios Madagascan forests could lose up to 13 and 17% (respectively) of their total carbon stock by 2080, with moist forests experiencing the largest decline in stocks. These losses are solely the result of increases in temperature, changes in temperature seasonality and decreases in precipitation, and are of the same order of magnitude as projected losses due to deforestation (30%). Declines in these tropical forest stocks are in contrast to recent DGVM-based estimates of tropical forest resilience to climate change (e.g. Huntingford et al., 2013), and Vieilledent et al. suggest that losses may be caused by changes in forest structure and species’ composition. These results add to other research (e.g. Baudena et al. 2015, Coomes et al. 2014) to suggest that models including ecological mechanisms can identify key processes that may strongly influence future changes in forest carbon stocks.