Volume 105 Issue 5 of Journal of Ecology is now online! 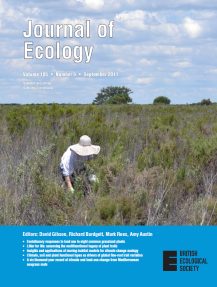 The September issue consists of 25 papers across a variety of different topics including plant-soil interactions, ecological-omics, plant-climate interactions and dispersal. Articles include a mini-review about the multifunctional legacy of plant traits and an essay review on moving-habitat models for climate change ecology.

There is a paper on global variation in ﬁne-root traits by Freschet et al. which has an accompanying commentary written by Daniel Laughlin. Other papers include a study about logging in a tropical rain forest by Döbert et al. (see co-author Bruce Webber’s blog post) and a paper about records of climate and land-use change from Mediterranean seagrass mats.

The Biological Flora of the British Isles article for this issue is Serratula tinctoria written by Richard Jefferson and Kevin Walker. Commonly known as saw-wort, the species is found across grasslands and open woodlands amongst other habitats.

And here are some of the best images submitted to the journal for this issue; 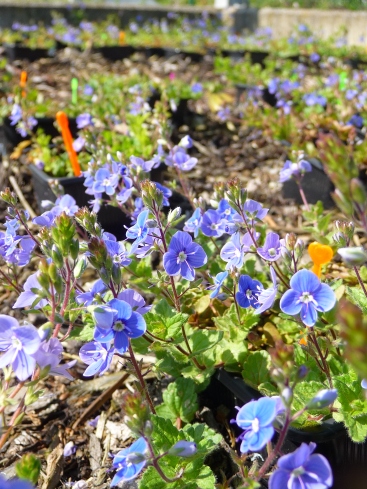 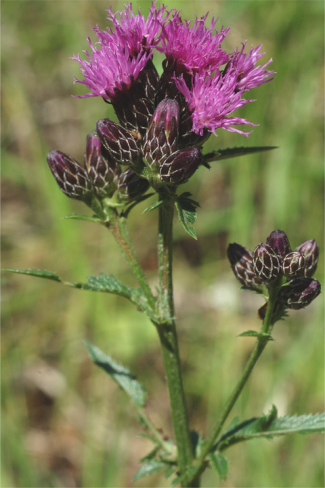 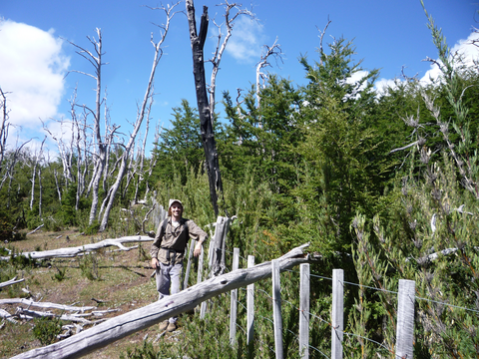 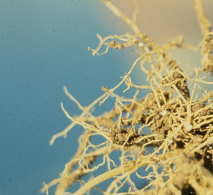 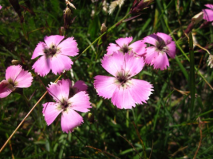