It is widely recognised that plant invasions result in changes to fire regimes, in some cases even leading to reduced fire frequency and fire intensity.

In our study, we show how the invasion by mat-forming exotic forbs, the hawkweeds; Pilosella spp. and Hieracium spp., have reduced community flammability in grasslands in New Zealand over a 25-year period.

New Zealand grasslands, once restricted to alpine areas above the treeline, expanded substantially after human settlement due to widespread clearing of forests through burning and subsequent introduction of grazing mammals. This, coupled with the relatively recent establishment of invasive plant species, has led to dramatic changes in the distribution and structure of indigenous grasslands.

In our paper we explored how 25 years of invasions by multiple plant species have affected the flammability of grassland communities. To do this, we examined relationships between morphology and whole-plant and shoot-level flammability of 51 dominant species in grasslands.

Flammability measurements of sampled species were carried out on a specially designed ‘plant barbecue’ (Fig. 1) that allows the preservation of original plant architecture (Fig. 2). By using the recorded frequency and abundance of our species in 103 transects over three separate sampling periods between 1982 and 2007, we were able to scale up from single species to community-level flammability. 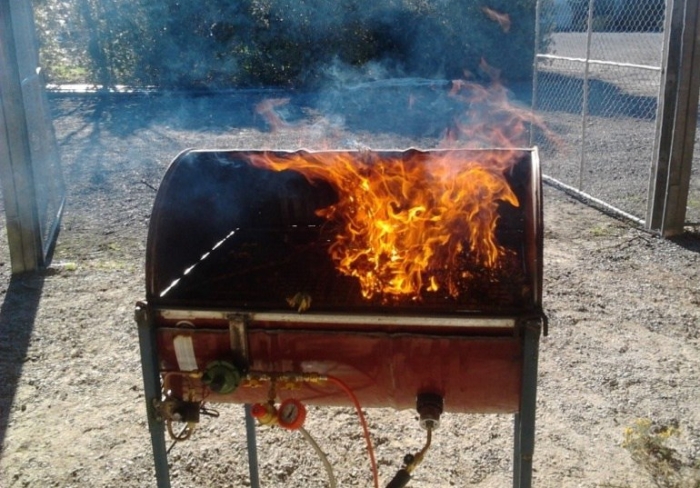 Figure 1: Our device for measuring plant flammability (the ‘plant barbecue’)

Figure 2: Examples of how we retained plant architecture during our burning experiment (left: Chionochloa macra; right: Dracophyllum acerosum). Ninety percent of our 51 species were burnt at the whole plant or whole ramet scale.

Total biomass (as measured by fresh mass) of a plant was highly correlated with flammability, a pattern that has also been observed in savanna grasses in South Africa. This suggests that total biomass is a useful surrogate for species flammability across a range of growth forms in temperate and tropical grassland ecosystems and should be considered for use in dynamic global vegetation models to examine future changes in grassland flammability.

We predict that these changes in community flammability will likely cause considerable alterations to the fire regime; resulting in lower intensity fires that burn more patchily and for shorter periods of time. If exotic species are favoured by such fire regimes, this may establish positive feedbacks, whereby invasions further suppress fire, again enhancing invasion. This could lead to permanent shifts in species composition and substantially different fire regimes.

The next step in this research is to validate these findings using field experiments, so we have a lot more burning ahead of us!

One thought on “Throw Another Plant on the Barbecue: Testing the Effects of Plant Invasion on Community Flammability!”