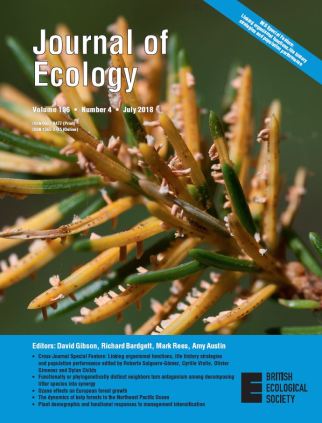 The special feature provides a synthetic overview of the forces and mechanisms producing the worldwide diversity of plant and animal forms and functions through the comparative lens of functional traits and demographic rates. It includes 4 papers from Journal of Ecology, as well as papers in Journal of Animal Ecology and Functional Ecology.

The editor’s choice paper for this issue is a study by Lou Barbe et al. that gives evidence that plant species decompose synergistically if surrounded by functionally of phylogenetically distinct neighbours.

Further highlights include papers on the impact of ozone on forest growth, plant spatial association networks across dryland ecosystems, the dynamics of kelp forests, and a paper about the spatial patterns of plant-associated fungi.

There is a paper on algal turf communities and coral reef development and survival – Caitlin Fong tells us more about this paper in a video podcast. You can also watch a video from Luisa Conti who explains her paper  ‘Functional trait differences and trait plasticity mediate biotic resistance to potential plant invaders‘.

The cover image for this issue is provided by Dominik Merges and is linked to his paper on spatial patterns of plant-associated fungi. The image shows the fruiting bodies of needle cast disease on conifer needles which is caused by generalist pathogenic Lophodermium fungi. The photo was taken by Dominik’s co-author, Eike Neuschulz.

Here are some more great images submitted to the journal for issue 4: 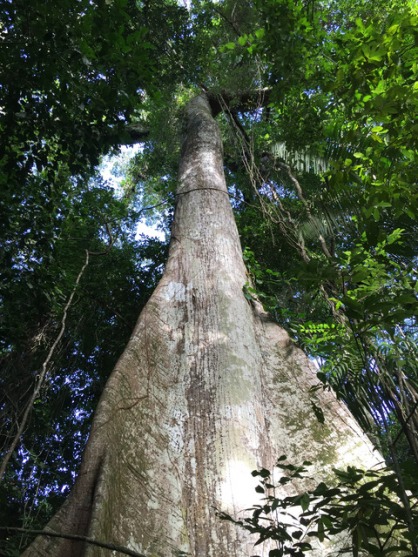 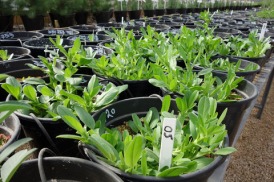 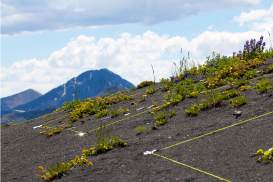 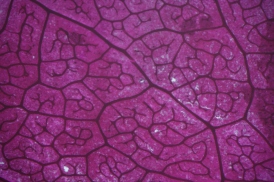 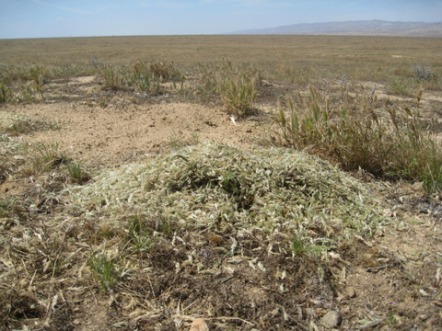 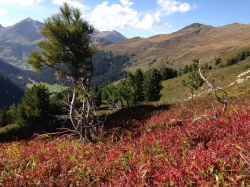 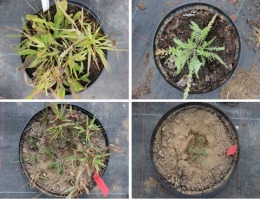 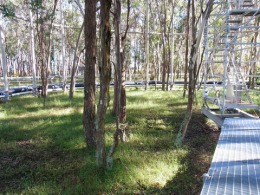 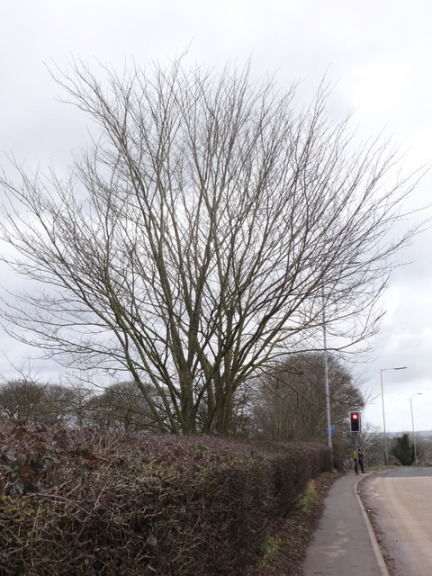 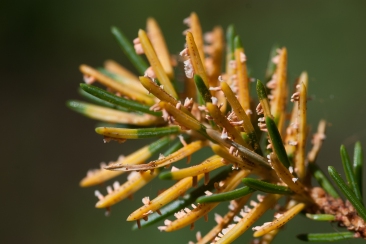 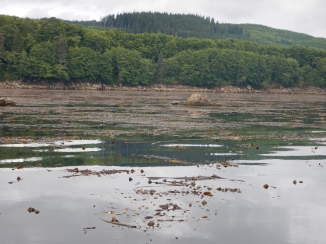