What factors sustain the diversity of life on our planet? This is the main question surrounding the study of biodiversity, but in spite of significant gains in our understanding of the field, many of the key factors defining it remain obscure.

In a new paper published in Journal of Ecology, research undertaken at Kyoto University has revealed a new mechanism sustaining coexistence between competitive species, referred to as “sexual conflict” or “harassment”. In the context of the life sciences, this is defined as when one sex of an organism — usually male — attempts to increase its fertilization success rate at the expense of the fertility of mating partners. 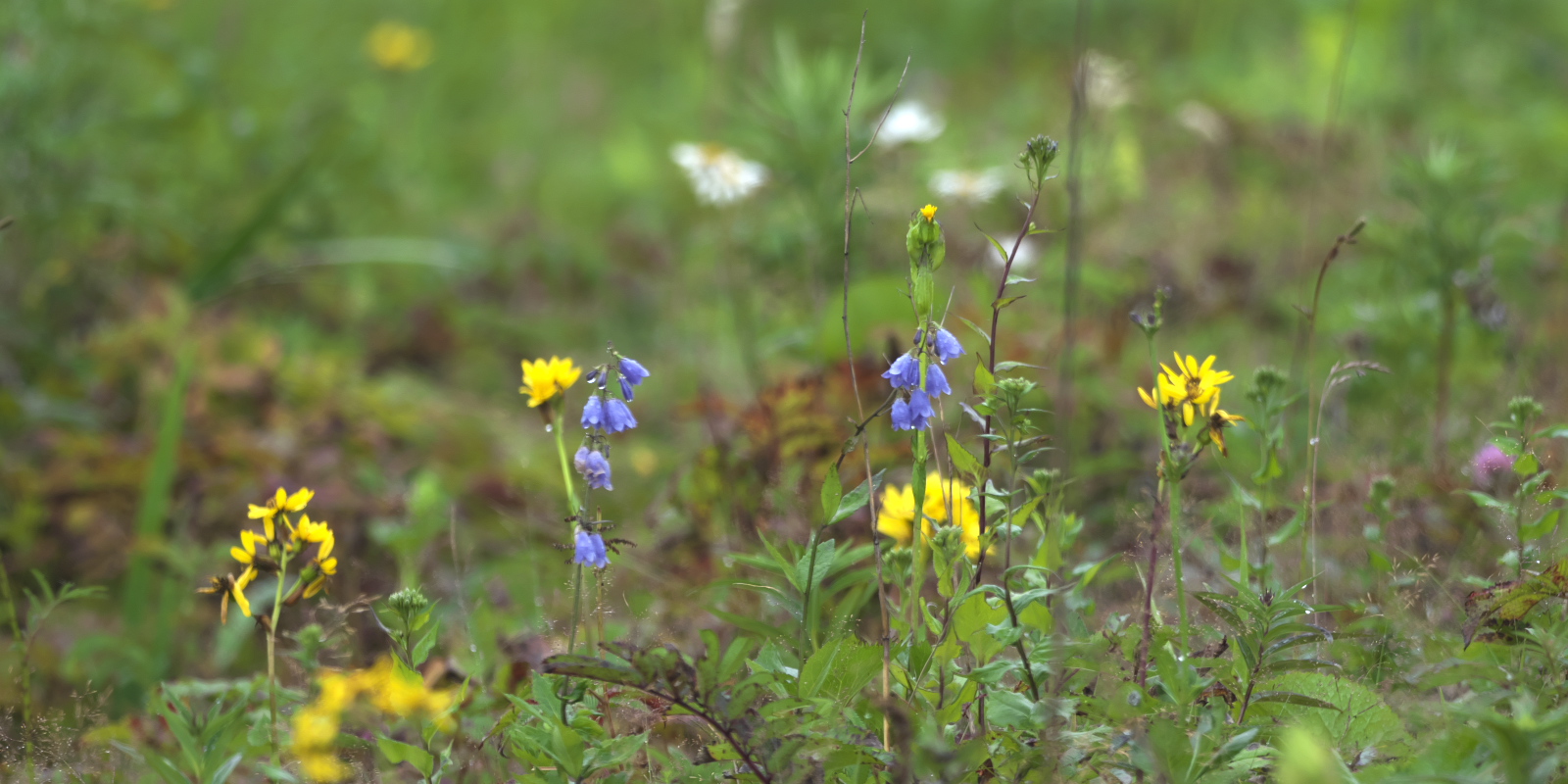 When there is a high population density of the same species, strong competition for successful mating — fertilization — occurs, leading to the evolution of selfish males who attempt to mate even with unwilling females. As a result, the number of possible offspring is reduced due to the stress and pressure of such conflict. In contrast, with low density populations, both males and females have few candidates for mating, so more cooperation exists and the number of offspring increases.

Kobayashi constructed a simulation model incorporating the effect of this conflict on fecundity. The model demonstrates that hundreds of competitive species without differentiation in resource usage can stably coexist over 10,000 generations, indicating that an innate conflict in fertility plays a role in sustaining a population.

This research reveals the important role of intraspecific conflict in sustaining a complex ecosystem over a broad range of environments, and can be applied to efforts to rescue endangered species or to prevent overgrowth of invasive ones.

One thought on “Sexual conflict: a key to sustaining biodiversity”