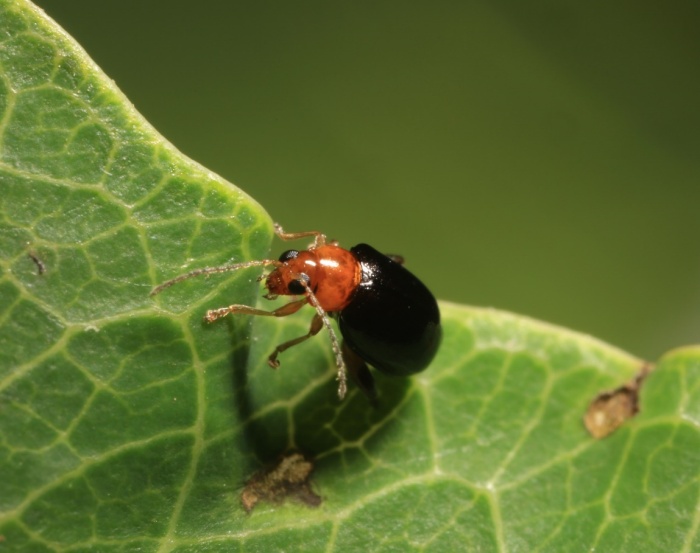 Our results provide novel insights into understanding the mechanisms by which diverse aboveground and belowground species co-exist to shape community structure. To the best of our knowledge, our study is the first to report plant volatiles induced by belowground larvae attract their aboveground conspecific adults and repel heterospecific herbivores.

The functions of HIPVs in mediating aboveground and belowground conspecific and/or heterospecific species interactions revealed by our study, shed light on the role of volatiles in determining species populations, community composition, and possibly biological diversity. These findings have important implications for understanding mechanisms underlying above and belowground species coexistence and community assembly.